Diablo is an action role-playing video game developed by Blizzard North and released by Blizzard Entertainment in January 1997, and is the first installment in the video game series of the same name.

Set in the fictional Kingdom of Khanduras in the mortal realm, the player controls a lone hero battling to rid the world of Diablo, the Lord of Terror. Beneath the town of Tristram, the player journeys through sixteen randomly generated dungeon levels, ultimately entering Hell in order to face Diablo.

An expansion pack, Diablo: Hellfire, was released in November 1997 by Synergistic Software. In 1998, Electronic Arts released Diablo for the PlayStation. This version, developed by Climax Studios, featured direct control of the main character’s direction using the PlayStation controller, as opposed to the point-and-click movement. A Sega Saturn version was considered by Electronic Arts but never released. Diablo has been considered one of the greatest games of all time for its randomized assignment of quests and enemies on each playthrough, online multiplayer, and graphics. The game’s success led to two sequels: Diablo II in 2000 and Diablo III in 2012. A third sequel, Diablo IV, is in development. In 2022 a mobile-device-oriented version, Diablo Immortal, was released (Wikipedia contributors, 2023).

My Experience with Diablo in the 1990s

I’m somewhere around 15 or 16 when I play Diablo for the first time. I play on my Gateway PC. My PC isn’t top of the line and I don’t know much about computers at this time. However, the game runs just fine.

The opening area is Tristram where you meet the now-famous Deckard Cain. He greets you with the line “Stay awhile, and listen.” The line doesn’t mean much to me at this time but today I get chills when I hear it.

I enter the dungeon. I feel terrified as I’m playing the game. Claustrophobia sets in as I move through dimly lit corridors, halls, and hallways. The moans and screams have me anticipating an attack at any second. Monsters and demons roam the dungeon grunting and howling. I know they are out for my blood.

This game is creepy and scary but I am having a great time playing it.

My Experience with Diablo in 2023

I am getting a lot of nostalgic vibes as I play the game. The chills, goosebumps, and flashbacks of my childhood fill me with excitement. I find myself trying to predict everything ahead of me to see if I remember my experience from years ago. While I remember some of my previous experiences, I forgot a lot, too.

The gameplay is dated. That should not be a surprise to anyone since the game was released in 1997. Regardless, I still found myself having fun most of the time. The issue I ran into that I forgot about and drove me mad is chasing ranged enemies with a melee build. They run away from you at the same speed so you can end up chasing them all the way across the floor. You can switch weapons but I couldn’t find an easy way to do it and that made chasing them just as difficult.

The combination of ambiance and music still holds up. I get Doom vibes from the music but less ‘metal’ and more ambient. The screams and moans continue to feel chilling and discomforting. Monsters and demons make a bunch of noise on and off the screen which creates tension and can be creepy.

I think Diablo deserves a playthrough. Don’t expect spectacular gameplay mechanics and do expect some frustrations. Instead, focus on the story, the atmosphere, and nostalgia. You can pick up Diablo + Hellfire on GOG for $9.99. 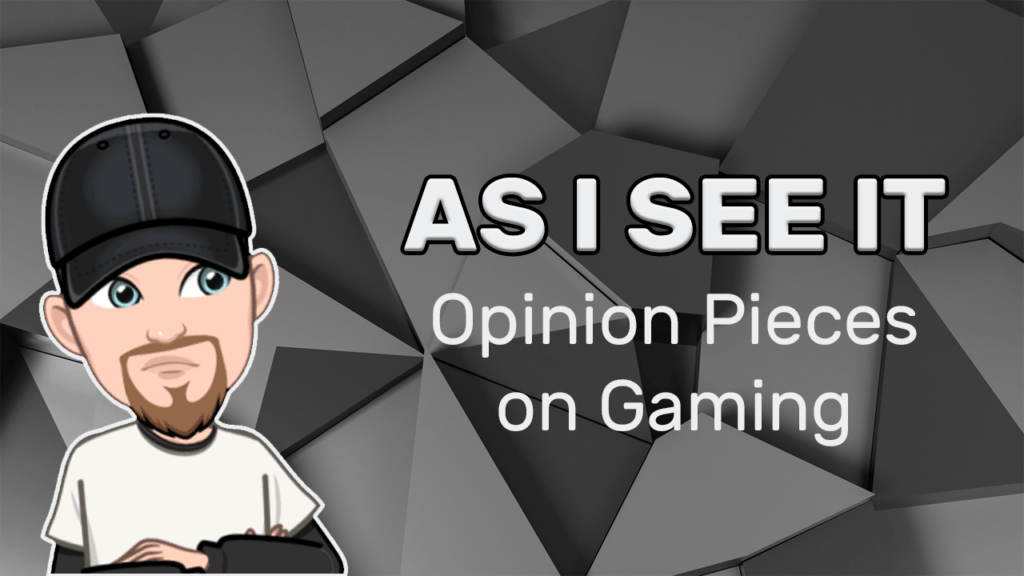